As many of you know, I have been following Adam Grime's work at Waverly Advisors for nearly two years. Adam has fantastic market insights and I've benefited greatly from his market opinion in the last two years.

I asked Adam a long time ago if he could produce an abbreviated version of his Waverly product to make it affordable to retail traders.

Adam said this to announce the release of his new product:

The product is called MarketLifePlus and includes:

There will be other additions as we go along, but these are the points we are starting with.

Also… we are taking signups now, but subscriptions will start Feb 1. In other words, sign up now, and get it free until Feb 1… just another little gift.

There will be other additions as we go along, but these are the points we are starting with.

The best news is the price: $20/month

I suggested to Adam that he charge more for the product but Adam said he intentionally wanted to keep the price low so he could deliver far more value that what people pay for. Adam also wanted it affordable to people in the world with large income disparities.

Adam considers it a bit of a service and a gift to developing traders.

There is no one's market opinion I value more highly than Adam's. If you aren't a Waverly Advisors subscriber,
don't walk, RUN and get this new product from Adam.

You won't regret it. 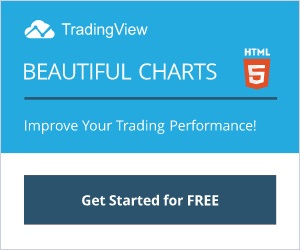